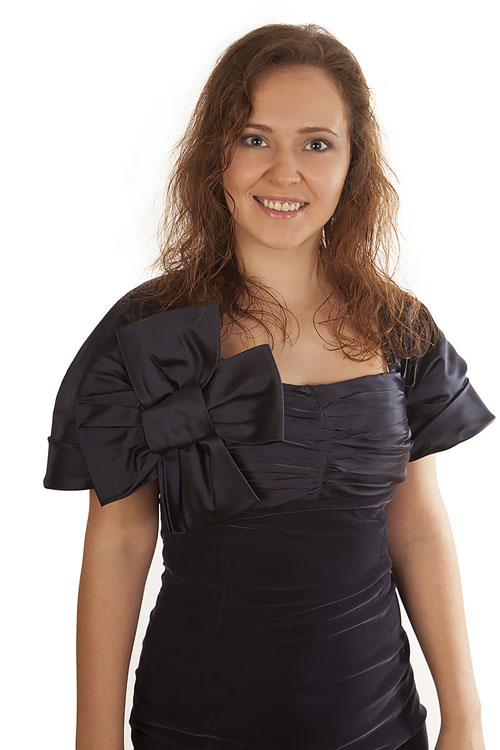 With 5 years studied in children's music choral school "Spring" named after A. S. Ponomareva to the Department of culture of Moscow BODOG.

6 was Lysanias in the school-Studio of acting TA'IZ and its ecological section of Moscow, where he played in the children's performances and fairy tales.

Laureate of International Festival of creative groups "Friends of Bulgaria",under the leadership of Yulia Zimina,as a soloist, 2002 and 2003.

2001-2004 year sang in the children's musical theatre of Young actor(DMTA), under the guidance of the Director and a distinguished artistart A. Fedorova.

member of the International festival in performances of "Dream about rain" and "Fantasia on a theme by Dunaevsky".

In 2004 year, the winner of pop singing competition in the framework of the 8th festival of children's and youthful creativity "Young talents of Moskovia".

the Winner of the second regional festival of bard songs "Lianozovsky guitar" in the nomination "the Best duet of the festival."

Since 2010, the actress "the New Drama theatre"

With the 2014 actress of the "Moscow Armenian theatre.

A. N. Ostrovsky "Not all cat Shrovetide"-Agnes.

J. B. Moliere "don Giovanni" the role of Charlotte.

A. P. Chekhov "the Proposal" the role of Natalia Stepanovna 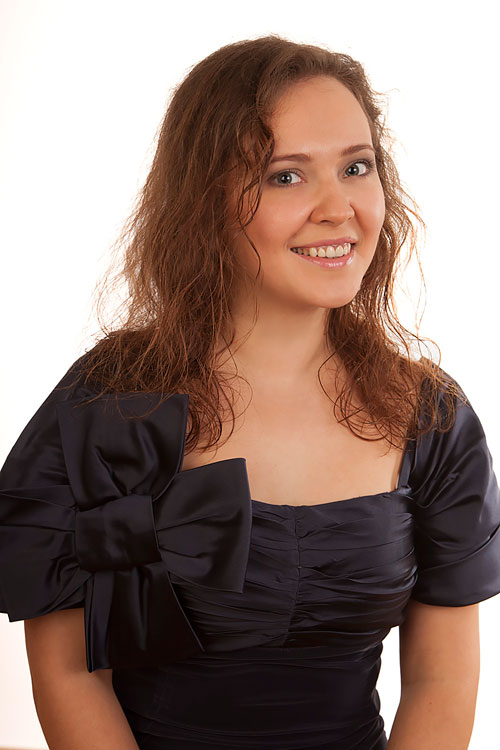 the Winner of the Festival Avignon Le OFF 2015 "For the main female role" in the play "the Proposal"in the genre of marriage-a geopolitical joke,based on the works of A. Chekhov,A. Pushkin,L. Filatov, staged by the artistic Director of the theatre of Glory Stepanian, role-Natalya Stepanovna.